Free prescription delivery available - speak to a member of the team to update your preference. 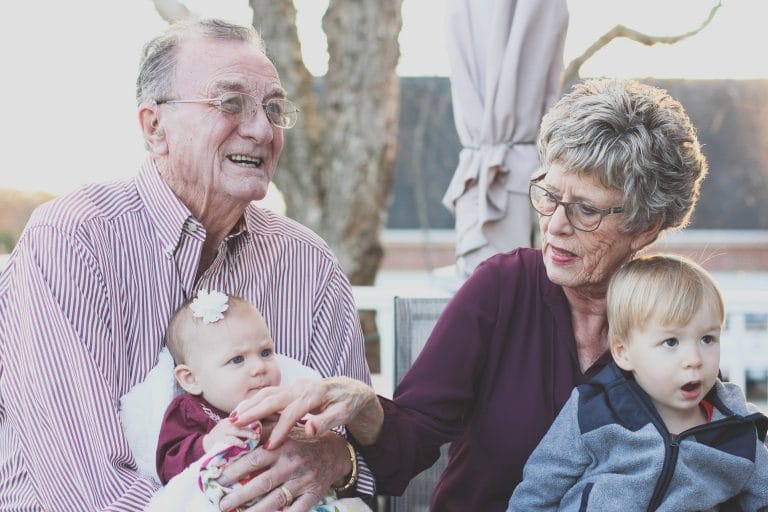 Hay fever is caused by an allergic reaction to pollen. Hay fever symptoms are usually at their worst between March and September when the pollen count is at its highest.

To relieve symptoms put Vaseline around your nostrils to trap pollen, stay indoors where possible and keep windows and doors shut as much as possible.

How does the medicated hay fever treatment service work?

Following the completion of the below form, our prescriber will review your questionnaire and, where appropriate, will send your chosen branch a prescription. We recommend contacting the pharmacy one day after completing the form to arrange collection of your medicated hay fever treatment.

You may also be interested in our Period Delay and other prescribing services.

Kamsons Pharmacy is owned by Waremoss ltd, Westminster House, Bolton Close, Uckfield, TN22 1PH. Our Pharmacies are registered with the GPhC. Pharmacist, prescriber and pharmacy premises’ current registration details can be seen on https://www.pharmacyregulation.org/. Superintendent pharmacist – Timothy Golding 2027075. Prescriptions for our prescribing service are issued by one of three independent pharmacist prescribers: William Lloyd 2047148, Ravi Vaitha 2065593 or Imran Khan 2070224. The full address and contact details of our pharmacies can be found under the branches section of our website, further information about the service can be obtained by emailing webadmin@kamsons365.co.uk. If you are unhappy with the service or would like to provide us with your feedback you can write to us at the address above or email webadmin@kamsons365.co.uk. We are regulated by the General Pharmaceutical Council of 25 Canada Square, Canary Wharf, London E14 5LQ.

Trustpilot
We use cookies to ensure that we give you the best experience on our website. If you continue to use this site we will assume that you are happy with it.OkNo Thanks
Cookies